We don’t make this:

This rifle is commonly referred to as the Lee-Enfield – the Lee part named after the original designer James Paris Lee and Enfield for the area of Enfield Lock where the Royal Small Arms Factory was near London England. 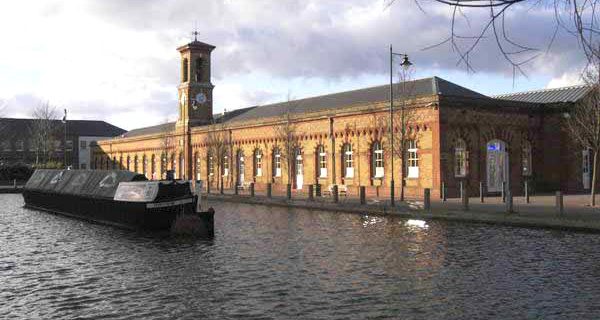 In the early days of the mid 2000s before there was an Enfield Rifle Company –there was a machine shop in north Georgia that made contract firearm parts with a side venture of design prototypes.  The founder wanted to give a new name to the venture and kicked some ideas around the shop.

One of the machinists said his uncle worked at the RSAF in England back in the day and ended that statement just as quick as he blurted it out.  These were talented machinists and that got the shrug of the best idea so far.  Surprisingly there was no registration of “Enfield Rifle” of any type registered in the United States or in Georgia.  Since the founder was an enthusiast for allied weaponry from WW2 through the colonization period, Enfield Rifle Company it was.